Showing up when it matters

Showing up when it matters

Last year, as the country was undergoing its latest racial reckoning in the wake of the death of George Floyd, corporations were jumping at the chance to tweet pledges affirming that Black Lives Matter and to make statements about racial justice.

Some corporations went further, adding staff focused on Diversity, Equity and Inclusion, or taking a broader look at ways to advance racial equity from within.

These steps, while positive, may now ring hollow to many. If corporate America wants to be in this fight, it requires getting there early and staying late. Our democracy deserves no less.

Take, for example, the voting rights bills in Georgia, where major corporations declined to weigh in on the attempts to disenfranchise Black voters.

Pressure mounted. Coca-Cola and Delta reversed course in some way. For some, it was too little, too late.

But perhaps it’s a learning lesson for the many battles ahead.

The fight for racial equity and justice cannot be treated like a diet; it requires a lifestyle change.

Former American Express CEO Kenneth Chenault, who organized a letter from Black CEOs and business executives urging corporate America to take action, put it simply in an interview last week: “What we have heard from corporations is general statements about their support for voting rights and against voter suppression. But now we’re asking, put those words into action.”

Corporations that suggest voting rights arguments are simply partisan do not understand our history.

For Black Americans, advancing voting rights is essential to fulfilling the promise of truly equal citizenship. There have been attempts since our country’s founding to ensure that Black people did not fully participate in the electoral process. And while there’s certainly been much progress, voter suppression laws today seek to deny participation and access to full citizenship.

Further, this voting rights issue in particular is not an instance where there are two sides to an argument. Less access and participation makes our democracy weaker for all of us. The great American experiment flourishes when more people vote and when voting is easy and transparent. We must make it easier, safer and more convenient for all Americans to vote, period.

There will be many more opportunities for corporations to weigh in on the right side of history–in the 21st century, dozens of state legislatures are still attempting to roll back voting rights with laws that make it harder to vote. I, for one, look forward to corporations stepping forward more meaningfully in this work. In tomorrow’s conversation, we will explore what people really mean when they say they “don’t see color” and how we can express our genuine desire to be free from racial prejudice without denying the realities in front of us.

Can a person ever truly be “colorblind” when it comes to the complex issues of racism and bias? How is it harmful to claim to “not see color?” What if “seeing color” isn’t actually a bad thing, and pretending to be colorblind actually blinds us to the power and beauty of the diversity around us? This week, we’re highlighting the short documentary film “Flat Town” that looks at the complicated history of the Tee Cotton Bowl in Ville Platte, LA. UNUM Fellow Jennifer Vidrine is the Mayor of Ville Platte.

The town’s annual exhibition football game, known as the Tee Cotton Bowl, is played between the majority-Black public school and the majority-white private school. The film looks at a history of segregation and integration and how sports can be used as a tool for intergenerational racial unity. This documentary is part of the REEL SOUTH series that spotlights Southern stories, revealing the South’s proud, yet complicated heritage, as told by a diversity of voices and perspectives.

Check out the broadcast premiere on April 8, 2021 at 7:00 PM CT on Louisiana Public Broadcasting’s statewide network. Sesame Workshop, the nonprofit behind the production of educational programming including Sesame Street, recently released resources to support families in talking to their children about race and racism with the “ABCs of Racial Literacy”.

Rooted in research and developed in consultation with experts, the videos, articles, and activities are designed to help all families as they start conversations with their children about race and racism by providing age-appropriate language and strategies to answer children’s questions and more. These resources are a part of a Sesame Workshop’s ongoing racial justice initiative, Coming Together.

Check out the “ABCs of Racial Literacy” 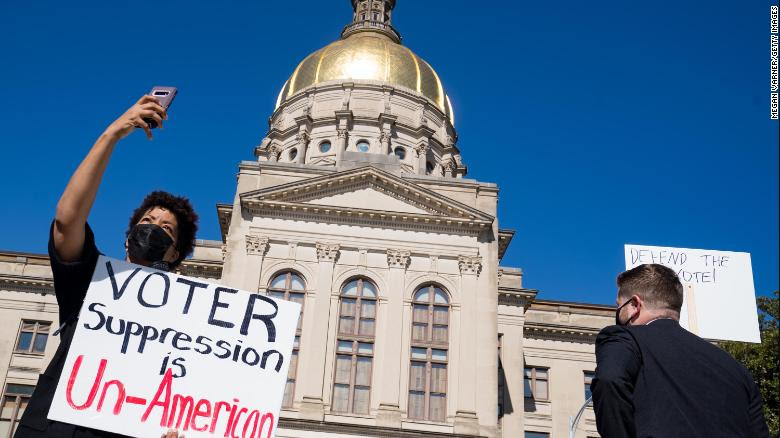 CNN – Lawmakers in 47 states have introduced bills that would make it harder to vote. See them all here 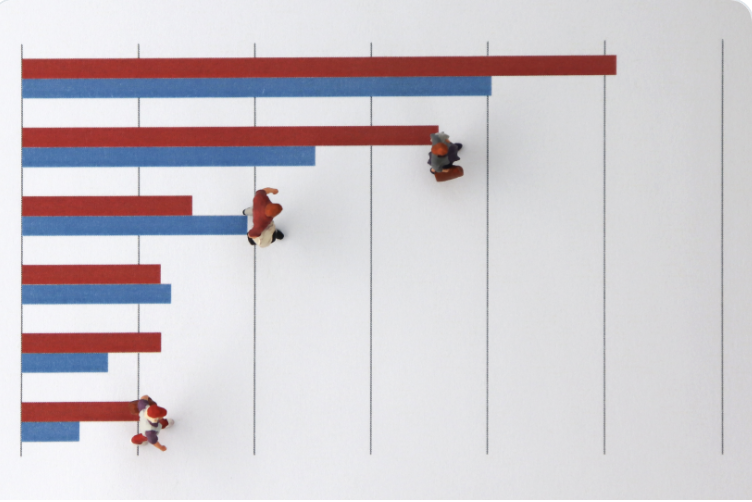 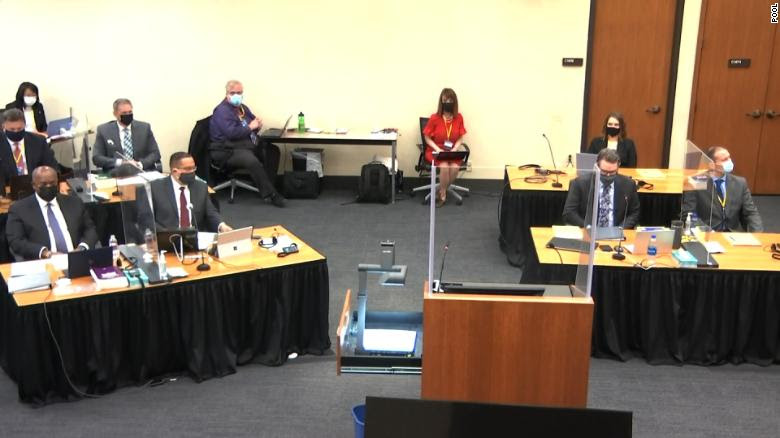 CNN – Outside the Courtroom, the Trial Over George Floyd’s Death is Seen as a Test of the US Itself 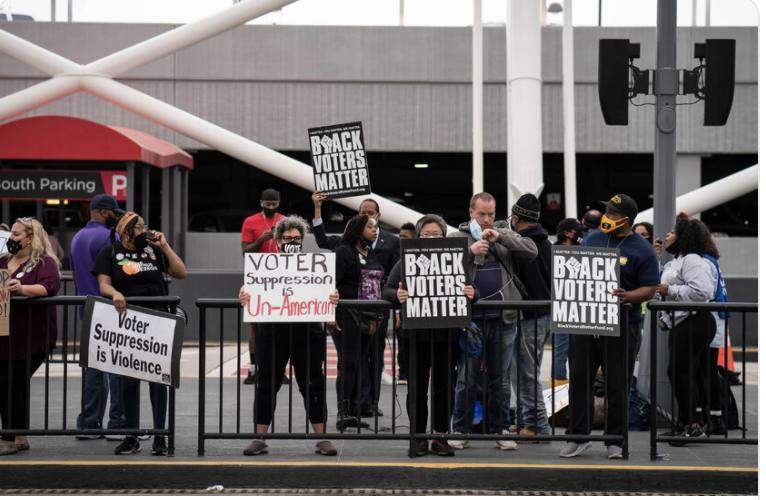 NEW YORK TIMES – ‘This Is Jim Crow in New Clothes’

WASHINGTON POST – Which is easier in your state: Buying a rifle or voting?

News Around the South ARKANSAS TIMES – No country for women, LGBT or Democratic voters. But guns? You’re good to go